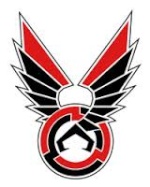 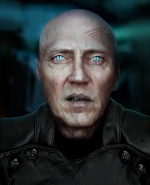 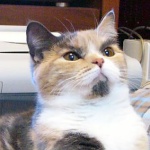 £50,000 FUNDED!!To celebrate we will give all Backers from the Bridge Officer Pledge and above one of our new A1 Fold-Out Firestorm Armada Galactic Star Maps.
Backers of Bridge Officer and above will also be given our Kickstarter exclusive space ship model of the infamous marauder Turgut Reis.

£60,000 - Unlocks a brand-new Harbingers of Desolation Campaign book which details the Pathogen incursion of Saurian space. Becomes available as an Add-On. Pledges of Ship Captain and above also receive a physical and PDF copy of the Campaign book. Pledges of Pilot will receive a PDF version of the book.


£70,000 – Once we hit this Stretch Goal we will add a Pathogen Destroyer Squadron and Saurian Weapon Platform Squadron to Pledges of Ship Captain and above. Each Squadron comes with 3 models and flight stands.

£75,000 - We unlock the Saurian Ruling Elite. This stunning fleet can be used to expand a Saurian Military fleet creating a unified force to fight the Pathogen, or can also be used to fight against the Military in a civil war conflict. Becomes available as an Add-On. Pledges of Squadron Leader and above will receive a Ruling Elite Battleship, Cruiser and Frigate Squadron for free.

£80,000 – Rogues of the Galaxy Vol. I & II are the names of our first two exciting Marauders model and character sets. Each set will come with at least 3 Squadrons of models, pirate ‘objectives’ and rules for the enigmatic captains who lead them. We are very much looking forward to introducing these rogues to you!

£90,000 – We Unlock the new 'Lesser' Mutation Pathogen ships. Before Pathogen vessels reach the pinnacle of their transformation they begin their existence as mutations of existing matter, namely spaceships and their crews from other factions! Our first wave of models will be made up of models made up of a variety ships from different races which are mid-way through being consumed by the Pathogen. Becomes available as an Add-On. Pledges of Squadron Leader and above also receive a Lesser Pathogen Battleship, Cruiser and Frigate Squadron – these will be made up of a mix of consumed core faction models.

£100,000 – when we hit this funding level Backers of the Ship Captain Pledge can choose between one of our Geminon Class Repair Station model or TA-4 Star Port as a free Unlock. Backers of the Squadron Leader Pledge and above can have BOTH!

£105,000 – We Unlock development of our awesome Deluxe Scenery Pack which includes an array of stunning space terrain to make your gaming table look fantastic! The terrain will have a theme that makes it work it ideal for use with the Harbingers of Desolation Campaign, but will look equally cool as generic scenery in your games. Becomes available as an Add-On. Pledges of Squadron Leader and above also receive a Lesser Pathogen Battleship, Cruiser and Frigate Squadron.

£115,000 - It is time for the Zenian League to get another faction - the long awaited Illosians. Persecuted by the race which created them, this genetically engineered race is violent and highly militarised. Delivering their own brand of destruction to the Firestorm Galaxy, the Illosians also bring exciting new technologies, such as the Arc Shield. The Illosians become available as an Add-On and we'll provide Squadron Leader, Admiral and Commodore Backers with a sampler pack. 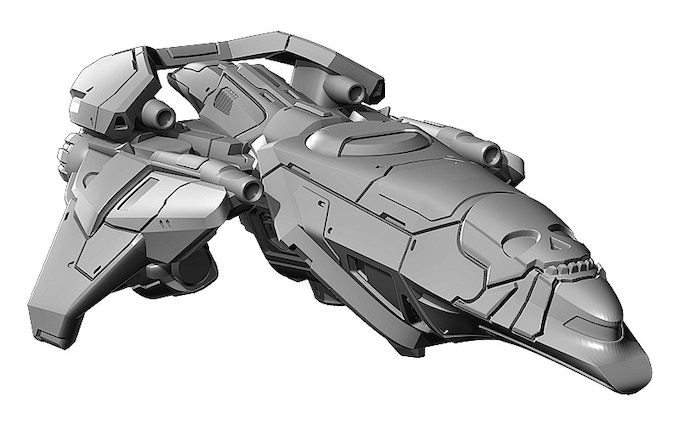 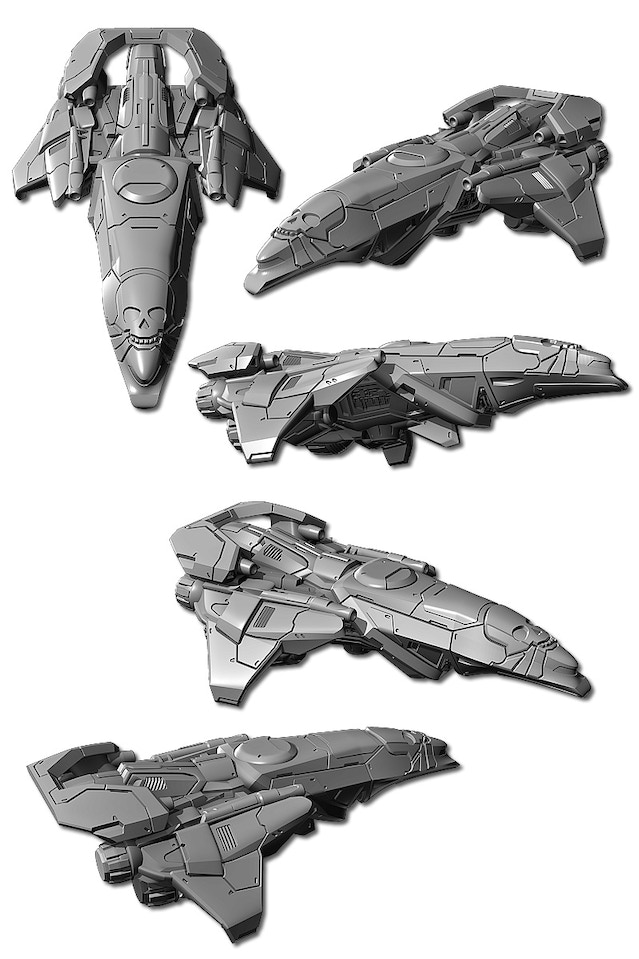